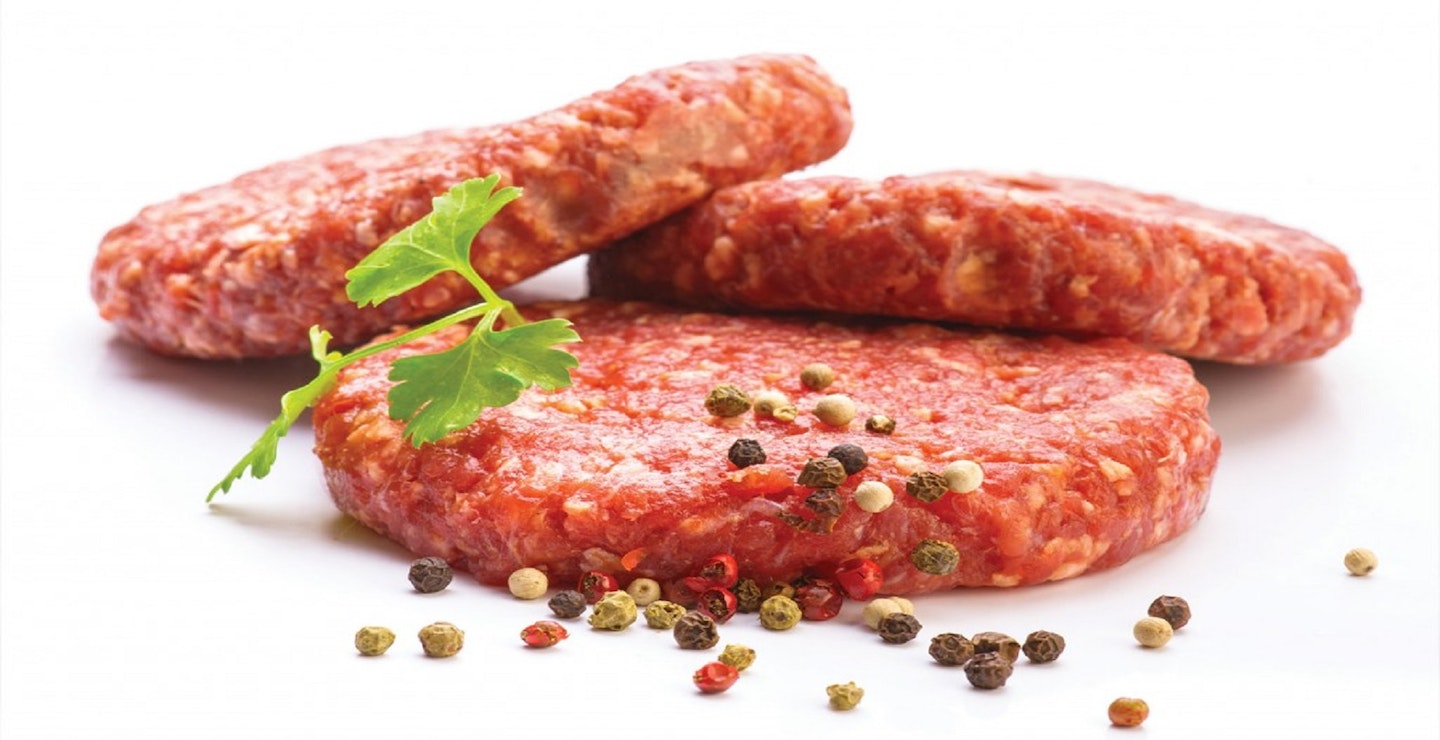 AN EXAMPLE OF ENERGY EFFICIENCY APPLIED TO THE MEAT INDUSTRY: THE CASE OF INALCA, CREMONINI GROUP

Cogeneration is an integral part of the environmental sustainability commitment that the company has long embraced and which requires substantial amounts of constant electrical and thermal energy for its production processes.

Inalca is very keen on the importance of energy efficiency as source of competitiveness.

The company relies upon 6 specialized plants that make use of modern production technology and advanced safety systems.

The Ospedaletto Lodigiano’s industrial complex is Europe’s greatest and most modern plant for slaughtering and processing of bovine meats; it is highly intensive and requires simultaneous use of electricity, heat and cold water for its production processes, including for washing equipment.

Two natural gas cogeneration systems produce steam (1,600Kg/h each) and hot water (1,229Kg/h each), both destined for production processes. AB has identified the right balance between the company’s discontinuous need for hot water and the cogenerator, which, on the contrary, functions continuously. On the recommendation of AB engineers, Inalca has installed high-performance engines (Miller cycle) that achieve a 43.9% electricity yield (compared to the standard 41% yield of standard engines). Logistically speaking, AB has shown itself to be a valuable partner for the customer. The system has been custom designed to optimize space and performance across three of the structure levels.