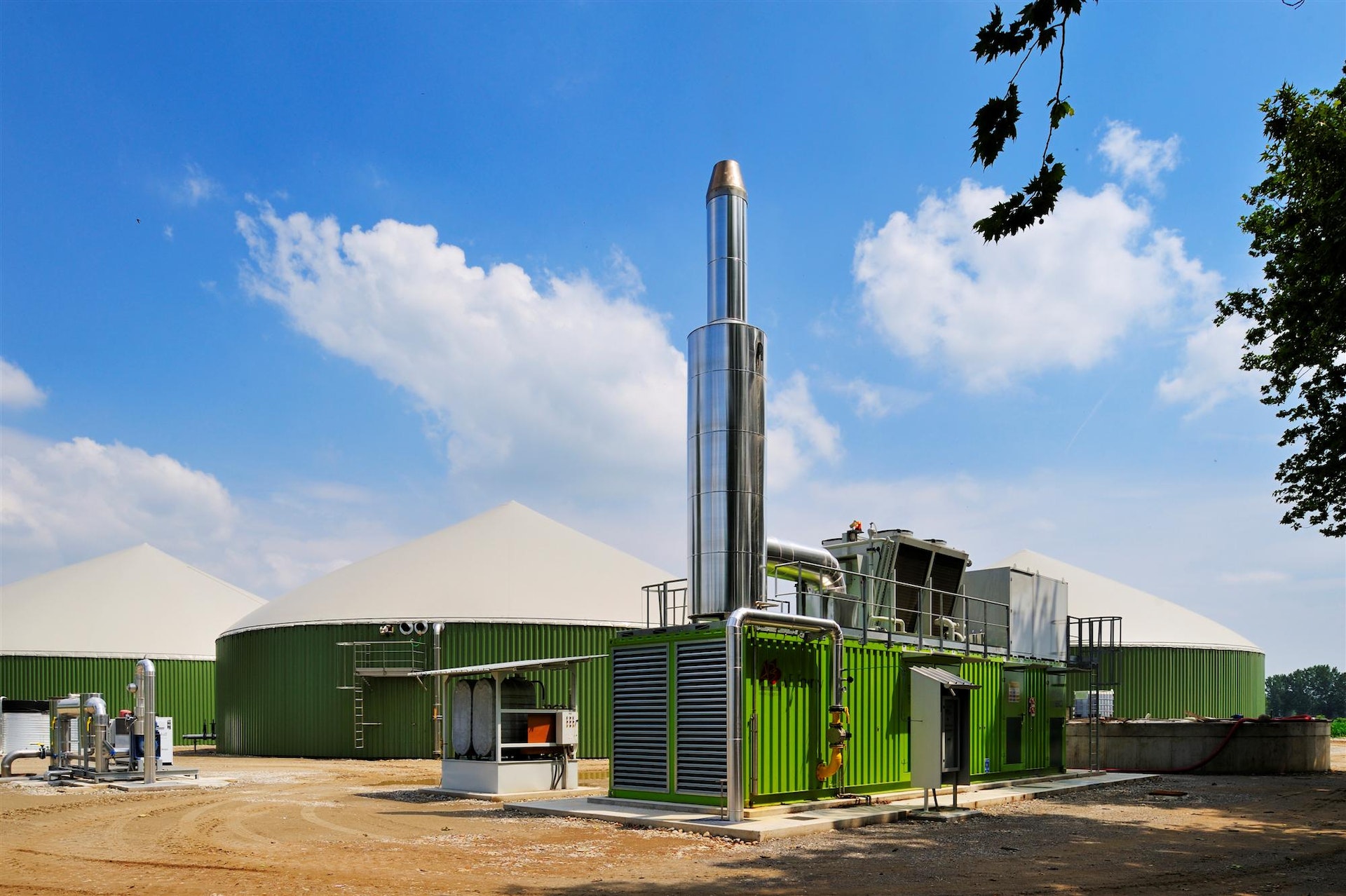 Biogas: what it is and how it is produced

In a world where sustainability and energy transition are increasingly becoming paramount, analysing alternative, renewable and clean energy sources is now a common concern. These include biogas, a mixture of methane and gas, formed by an anaerobic digestion of biomass, i.e. of organic materials of various origin.

In short, biogas allows producing renewable energy from waste. To better understand how it works and how it can be exploited, let's analyse the structure, the production process and all the pros and cons of this clean energy source.

Biogas: what it is and how it is produced

The term "biogas" identifies a natural gaseous fuel, consisting mainly of natural gas and of a mixture of other gases, including carbon dioxide. Biogas is produced through an anaerobic digestion process, i.e. the fermentation in the absence of oxygen and at a controlled temperature of the biomass. Biomass is an organic material of various origin, such as, for example, animal manure, sewage sludge, organic fraction of solid urban waste, agro-industrial waste, agricultural by-products, and dedicated crops.

The anaerobic fermentation is carried out by bacteria that digest the organic fraction and transform it into natural gas through a process consisting of several phases: first they "split" the organic substance into monomers, then they start an acid fermentation, which produces acids, carbon dioxide and hydrogen, followed by a methanogenesis phase during which Archaea bacteria capture CO₂ and convert it into natural gas. Methane or natural gas is a product with a high energy content which, when appropriately used, produces energy in the form of motive power (as occurs in cars) or of electrical energy (as occurs in CHP plants).

The biogas production process also generates another by-product, digestate, rich in ammoniacal nitrogen, which can be used as a renewable fertiliser.

What is a biogas plant composed of

Currently, biogas plants are used in a wide variety of fields, mainly in the agricultural sector but with dedicated applications also for industries with organic waste (e.g. beverage, food, or paper industries). The bulk of biogas energy production is therefore carried out using medium and large plants. The spread of domestic biogas is currently limited, mainly because of a lack of specific regulations on this subject.

In the past, problems related to the type of dedicated biomass (e.g. corn), to the management of odor pollution and to that resulting from transporting the biomass from the production site to the plant (if not produced on-site) occurred frequently in the production of biogas. The technologies currently available and the new regulations have allowed overcoming all the disadvantages of biogas: the use of mainly animal manure for feeding the plant is encouraged and dedicated systems for the treatment of olfactory emissions are available on the market. The use of biogas, today, therefore has many advantages:

Biogas: cost of a plant

The cost of a biogas plant depends on numerous factors, which must be analysed during the design phase to outline the profitability of the investment. It’s important to make us of sector professionals who are able to assess the features of each individual case based on different design variables, such as: