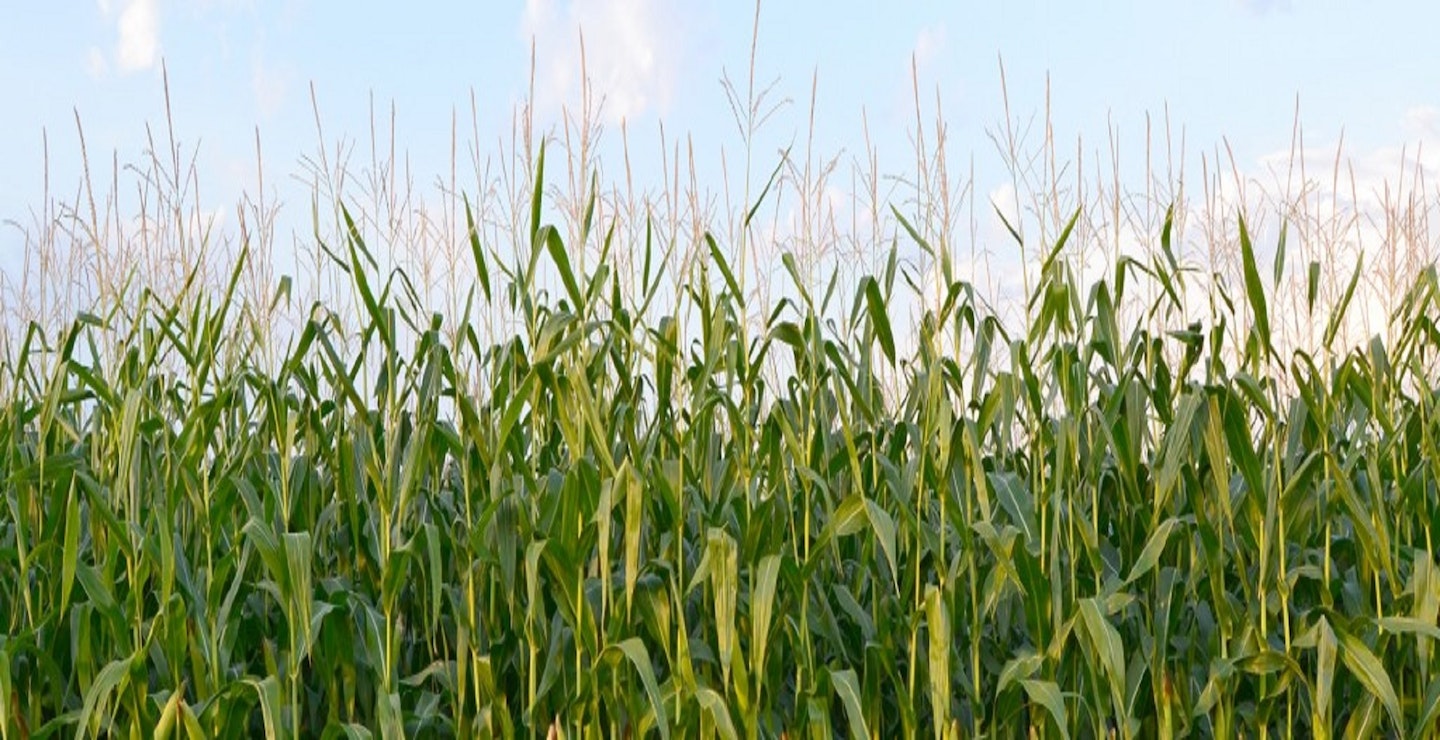 AN INTERESTING EXPERIENCE IN THE FIELD OF BIO-COGENERATION AT THE SERVICE OF AGRICULTURAL ENTERPRISES: THE CASE OF COOPERATIVA SPERANZA

Cogeneration is an important opportunity for profit for the agricultural world: with bio-cogeneration, farms can now penetrate new markets, that of energy production.

The example offered by the Speranza Cooperative is particularly emblematic in that is illustrates how the advantages inherent in production and sale of energy can be married to a positive connection to the territory.

Candiolo’s Speranza Cooperative, in the Turin province, operates predominantly in the zoo-technical sector and sells its products directly to the public. The company manages five enterprises which have the opportunity to access and use common resources.

The choice to install two biogas cogeneration systems perfectly joins the business purpose with the company’s intent to safeguard the environment. This, at the same time, allows the company to have at its disposal new electrical energy, providing it to the nearby Candiolo Cancer Research Institute for heating, as well as to meet its demands for hot water and heat.

The two Ecomax® 10 BIO cogeneration systems installed in the Cooperative in 2008 and 2012 make use of animal slurry and manure, plant waste, and maize chippings to produce biogases.

The systems produce 8 million kW of energy per annum, which are entirely destined to the electricity distribution system, and just as many kilocalories of thermal energy which ensure proper working of the anaerobic digester, as well as to the farms in form of hot water (30%).

The remaining 70% of thermal energy is siphoned through a remote heating network located near the Cancer Research Center, then sold to the Center at advantageous prices.

The remaining biomass is then separated into compost and mineral fertilizer, which are returned to fields, exactly where the entire cycle had begun.